We all know about Mount Rushmore and the carvings of the US presidents. But did you know there is another mountain carving in South Dakota? The Crazy Horse Memorial is still being built!

Crazy Horse was a great warrior from the Lakota Sioux. Custer’s Last Stand took place in 1876, where Crazy Horse defeated the US army in this two-day fight. This is one of the best victories for the Native Americans. 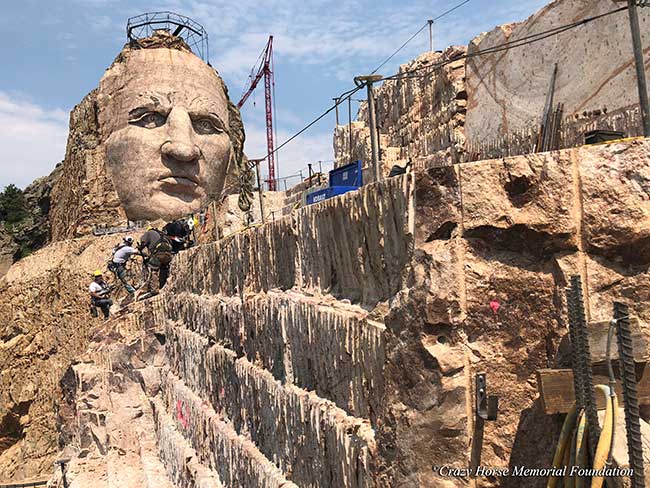 The cousin of Crazy Horse was Chief Henry Standing Bear. When he saw Mount Rushmore being built, he wanted to create a similar one for Crazy Horse. He decided to go for it and contacted the person who sculpted Mount Rushmore: Korczak Ziolkowski. 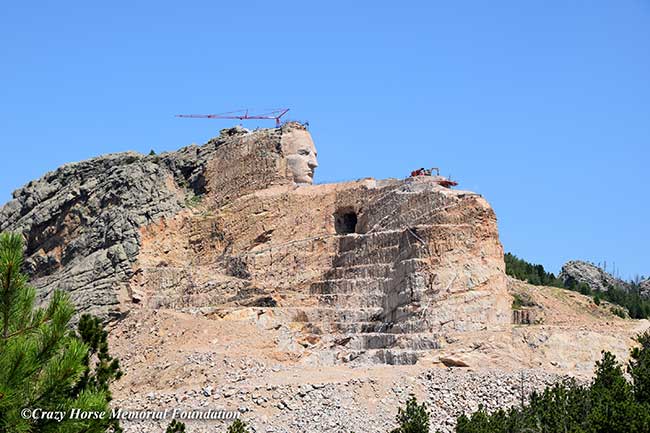 Korczak Ziolkowski became fascinated with it and went to work until his late 60s. Monique, Ziolkowski’s daughter has continued the efforts and manages a team that continues to sculpt and carve the mountain.

Nowadays, this project is still moving forward. He has three children and four grandchildren who are actively working on this project right now.

It is a huge mountain that is still being worked on. You can go visit and see the memorial in South Dakota for yourself. It is just 17 miles southwest of Mount Rushmore. The admission fees are used to continue to carve this memorial!

Dying veteran in hospice gets his final wish: to see his dog one last time