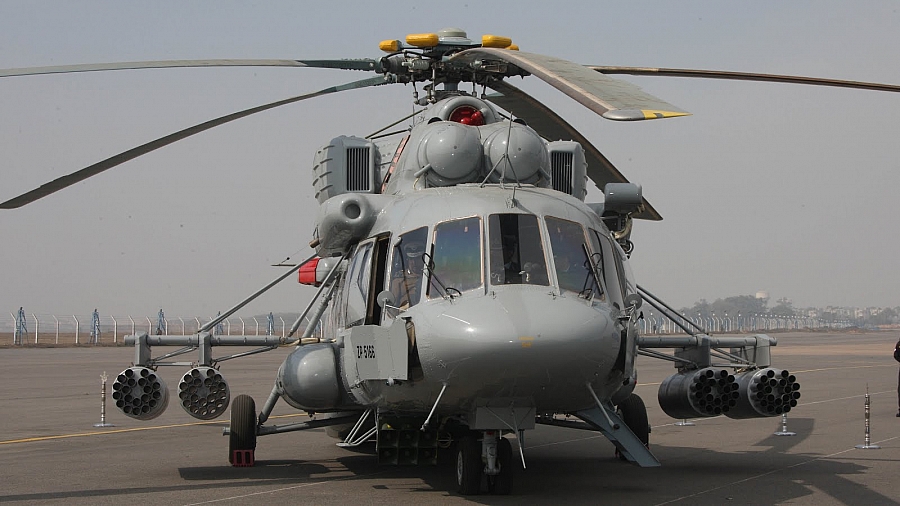 Hindustan Aeronautics Limited (HAL) has publicly unveiled its conceptualised and benchmarked twin-engine, 13-tonne, multi-role, multi-mission, medium-lift helicopter, riding on its achievements in the design, production and manufacture of light helicopters.

The Bengaluru headquartered defence public sector aerospace major has named it the Indian Multi-Role Helicopter (IMRH). In the segment previously monopolised by Russian origin, the workhorse legacy helicopter, the Mi-17, which is currently used in big numbers by the Indian Air Force (IAF), the project could pose a major challenge.

Although HAL detailed its progress on the IMRH during a 6 February presentation at the Aero India event in Bengaluru, the first images of IMRH have been unveiled by the company recently. The air attack, air transport, VIP transport, combat logistics such as troop transport, combat search & rescue and casualty evacuation operations will be included in the IMRH’s expected roles. The range of the IMRH is expected to be 25% greater than that of the Mi-17. 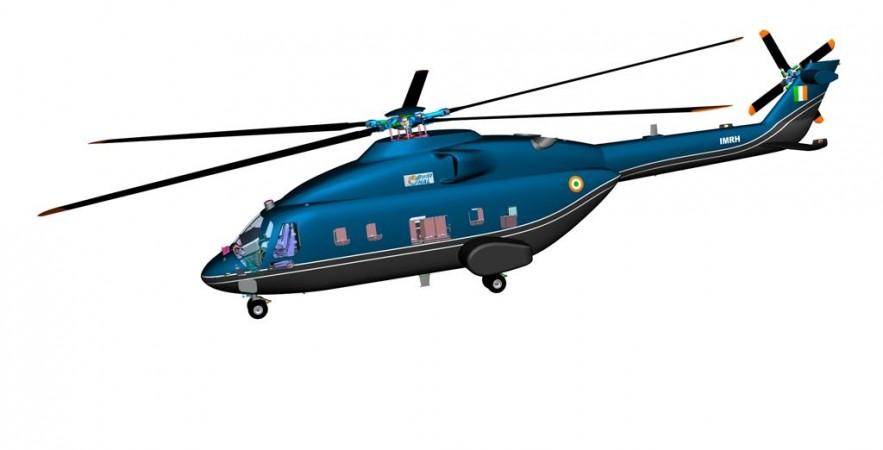 It is to be noted that the chopper has already cleared the preliminary design review stage which is a significant step towards getting the green signal from the Ministry of Defence. The company expects the go-ahead from the MoD by the latter part of this year or early next year. 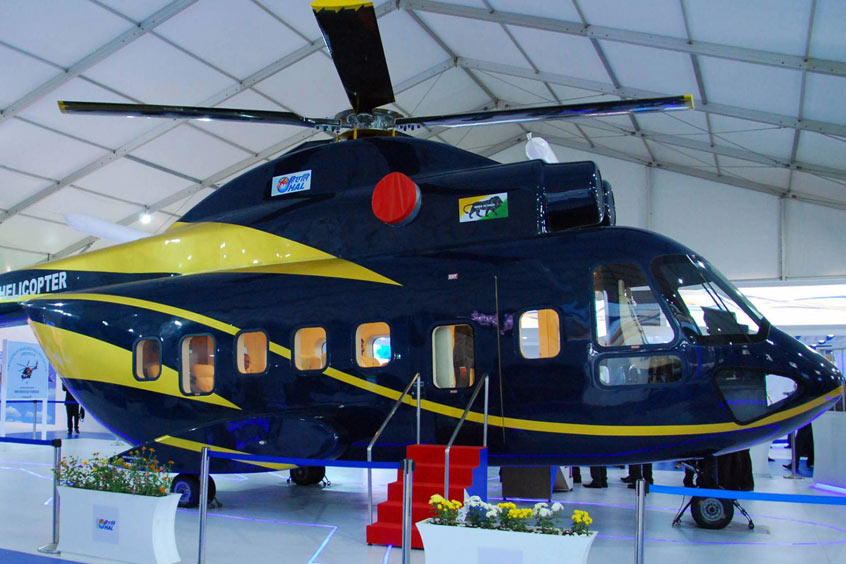 The first flight could take place about four years after the clearance of the Defence Ministry with HAL proceeding to operational clearance after 24 months of testing of a simple utility version for the army. Further, an armed variant would then follow a year later. HAL intends to manufacture three to four flying prototypes including ground and structural test papers, with a total of seven years of development operation.

The helicopter is likely to be fitted with a smart cockpit, a composite and modular airframe, a retractable tricycle landing gear engineered by HAL, an automatic (4-axis) flight control system, advanced avionics systems, a service ceiling of 6.5 km, a three-hour endurance, a capacity of 4,000 kg and a top speed of 260 kmph.

The engine will be sourced from a foreign manufacturer of original equipment, with HAL currently in negotiations with two major engine manufacturers from Europe. The helicopter will be equipped to carry 24 or 36 soldiers, depending on its configuration.