A Savior In Vietnam: Meet The Kaman HH-43 Huskie

The U.S. military used the helicopter as a short-range overland search and rescue aircraft during the Vietnam wᴀʀ. 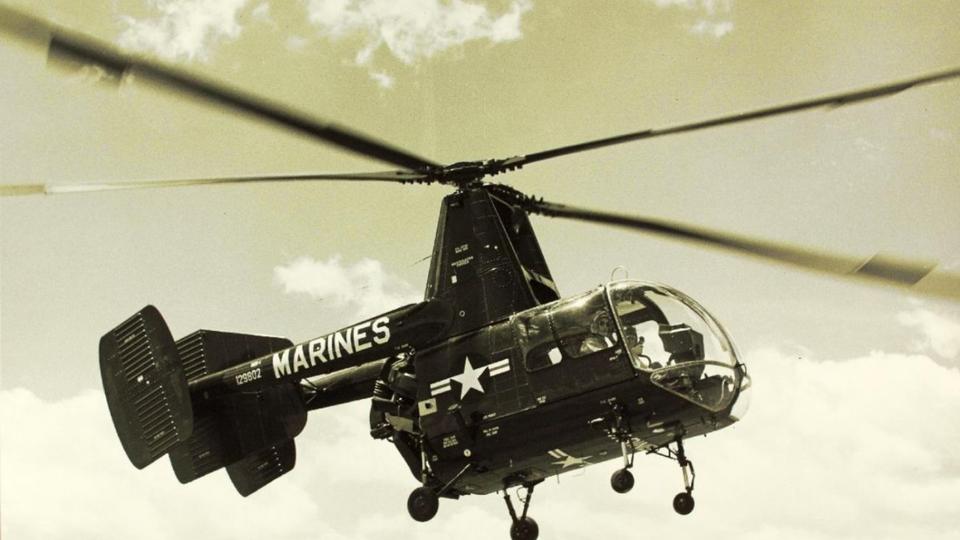 While the St. Bernard is the dog breed best known as rescue dogs, for downed American pilots in Vietnam their savior was a rescue chopper named after a different breed.

Meet the Kaman HH-43 Huskie, which the United States Air Force initially acquired primarily for local base rescue (LBR) operations and for fighting aircraft fires. During the Vietnam wᴀʀ it was used as a short-range overland search and rescue aircraft and served with the 33d, 36th, 37th, and 38th Air Rescue Squadrons, and later with the 40th Aerospace Rescue and Recovery Squadron (ARRS).

The two-pilot HH-43 Huskie flew more rescue missions in Vietnam than all other aircraft combined. One factor was its unique hovering capability, which was the result of its unique intermeshing rotor configuration that utilized two wooden rotors turning in opposite directions. That eliminated the need for a tail rotor, while large tabs on the trailing edge of each blade wᴀʀped the rotors and caused the helicopter to rise or descend. The rotary aircraft was also ready to go into action and deploy for action in just about a minute when on alert. 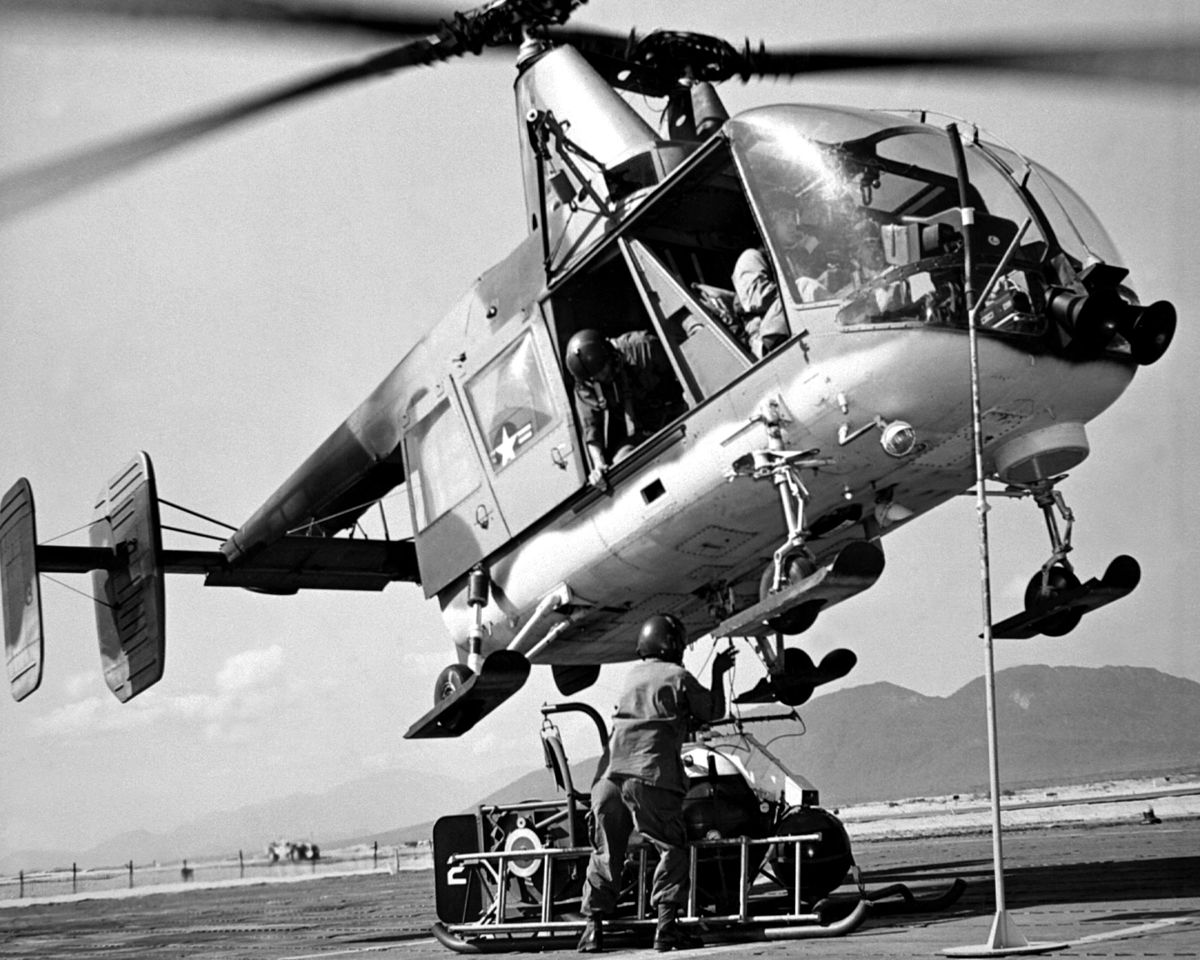 The Huskie was developed just after World wᴀʀ II at the Kaman Company by Anton Flettner, a German aviation engineer who was among those scientists and aviation experts that were brought to the United States as part of Operation Paperclip. Prior to the wᴀʀ Flettner had been a pioneer of German rotary aircraft and he had overseen the development of the Flettner FL 282 “Kolibri” (Hummingbird), which also had employed intermeshing rotors. 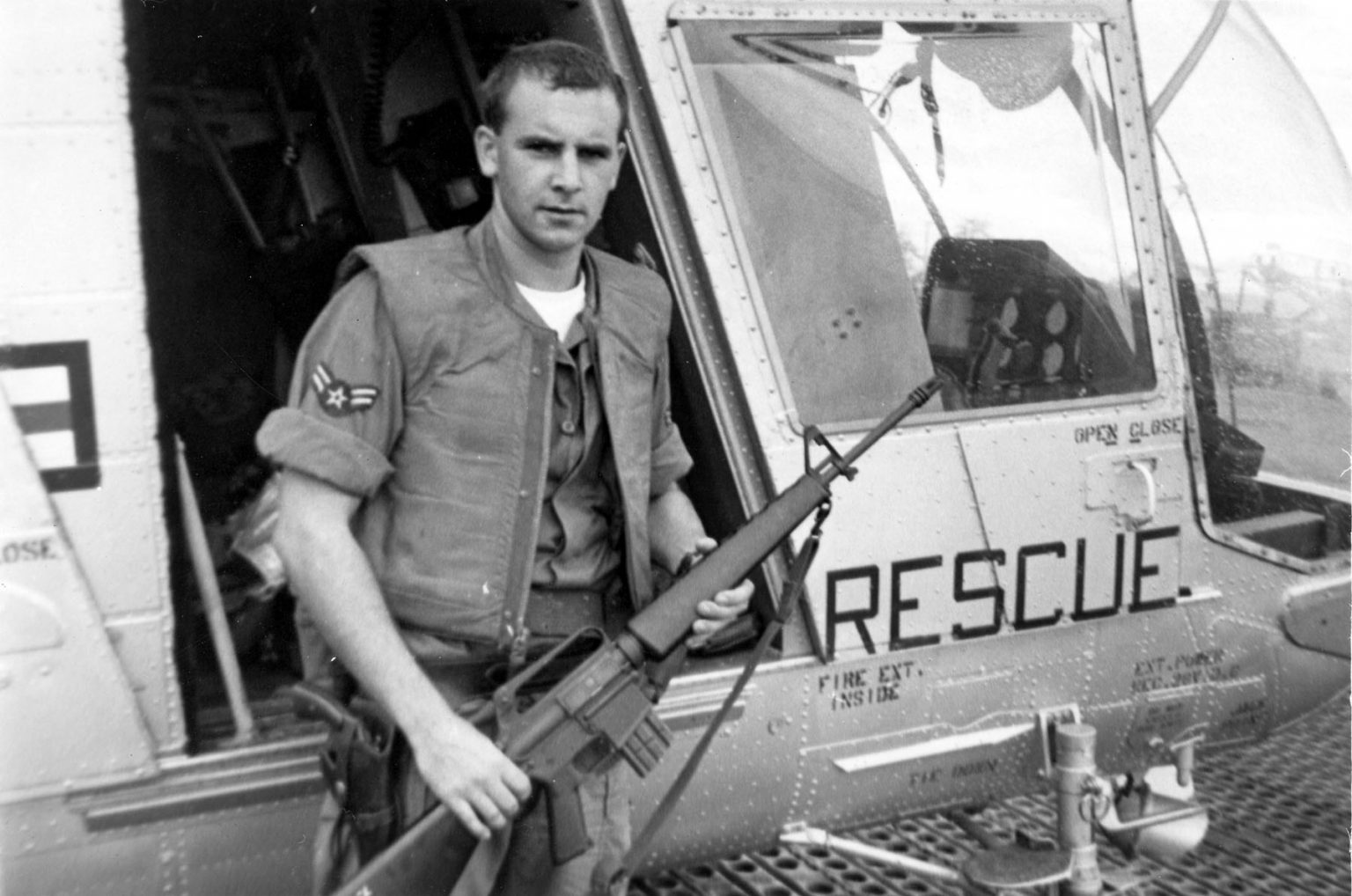 The Huskie was first adopted by the United States Navy, and the original version was equipped with a piston engine, which was replaced by two turbine engines, resulting in the first successful twin-turbine helicopter. The Air Force later adopted the modified HH-43B variant that was powered by a Lycoming T-53 turboshaft engine with 860 horsepower. The HH-43B Huskie had a top speed of 120 miles per hour, and a range of 185 miles.

In its fire suppression role the Huskie could carry a kit that weighed one thousand pounds yet could still produce almost seven hundred gallons of fire-fighting foam. While not the sᴘᴇᴇᴅιᴇsт aircraft used during the wᴀʀ, the HH-43B was capable of reaching crash sites before ground vehicles, and the foam from the kits along with the chopper’s powerful downwash of air from the rotors could help open a path for rescuers to reach crashed victims. 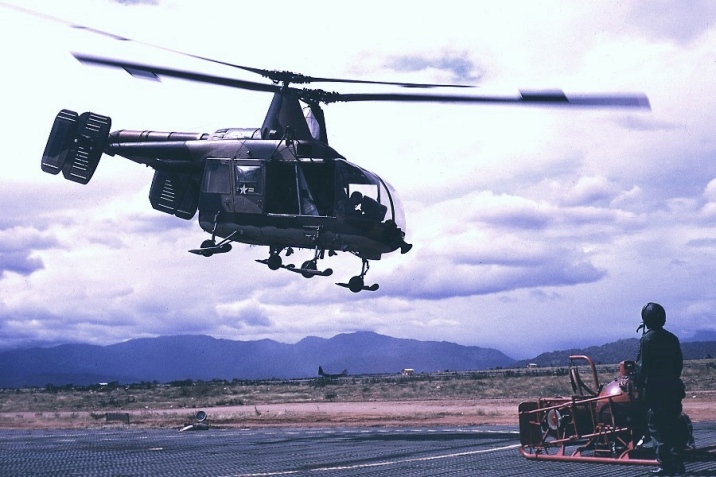 During the Vietnam wᴀʀ, the Huskies employed by the ARRS were unofficially known as “Pedros” from their radio call sign. The HH-43B first operated from Da Nang and Bien Hoa Air Bases in the Republic of South Vietnam and from Nakon Phanom Royal Thai Air Base in 1964. The Huskie also remained the only dedicated USAF rescue helicopter until the arrival of the HH-3 Jolly Greens in late 1965. The Huskie was the first American rotary aircraft to be deployed to Vietnam and was also the last to leave. 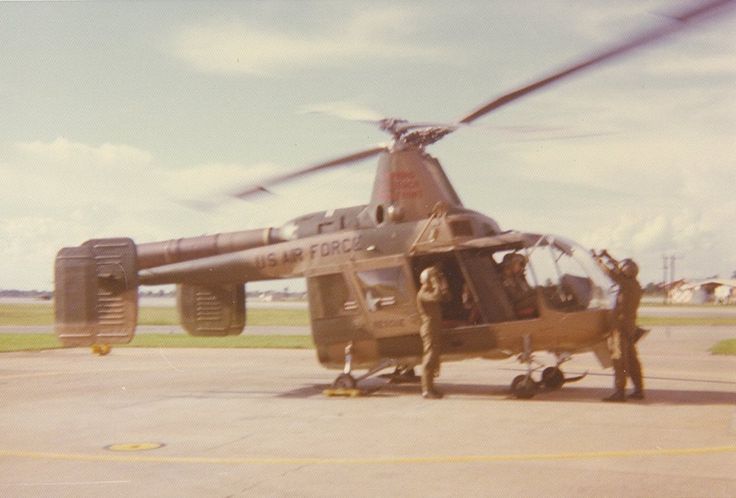 From 1966-1970, the crews of the Huskie performed a total of 888 combat saves including 343 aircrew rescues and 545 non-aircrew rescues. It was also an HH-43 that carried Airman 1st Class William J. Pitsenbarger on his Medal of Honor mission on April 11, 1966.

One of the surviving Huskies is now in the National Museum of the United States Air Force at Wright-Patterson Air Force Base outside of Dayton, Ohio. That particular aircraft established seven world records in 1961–1962 for helicopters in its class for rate of climb, altitude, and distance traveled. It was assigned to rescue duty with Detachment 3, 42nd Aerospace Rescue and Recovery Squadron, Kirtland AFB, N.M., prior to its retirement and flight to the museum in April 1973. 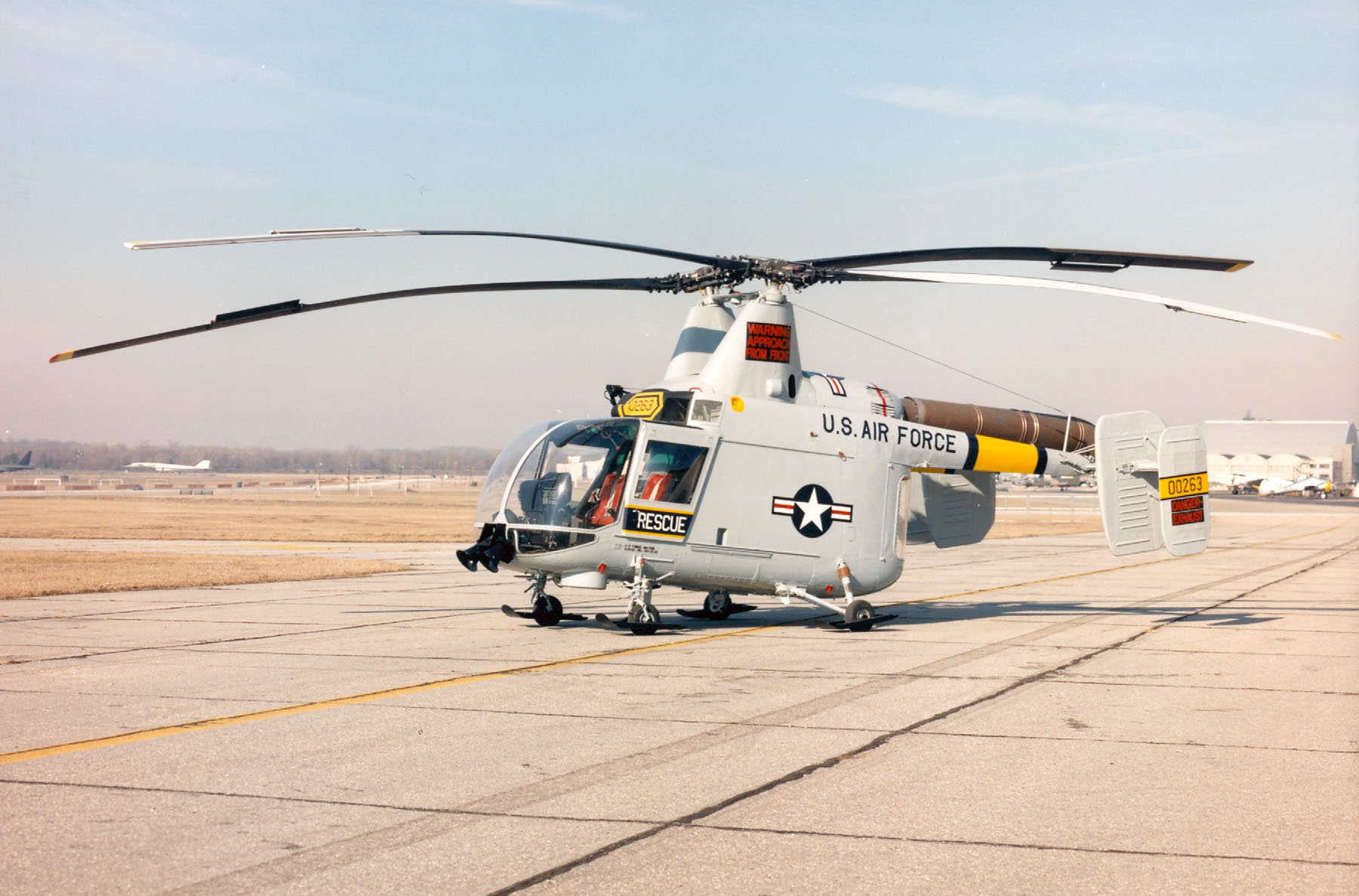