Three in one: car, helicopter and drone

An hour to train, a one-seat cockpit, a composite body, buoyancy when landing on water, a simple joystick control system and an iPad Pro – this is how you can quickly describe this flying car. 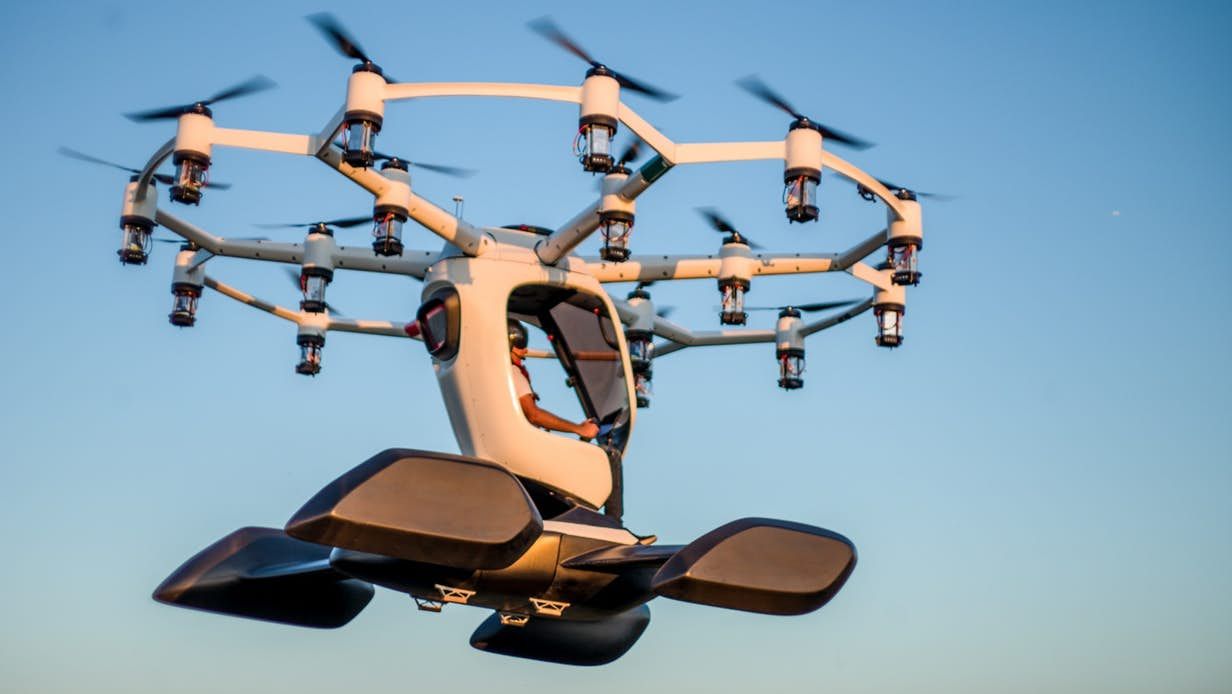 An unusual hybrid, or rather, three in one: a car, a helicopter and a drone – this is a vertical take-off and landing apparatus with 18 rotors from Lift Aircraft. The first production model was delivered for testing and airworthiness certification by the United States Air Force.

The Hexa is expected to be a good helper for coastal yachts and ships, due to its ability to fly at 15-minute intervals at low altitudes (so far, so the batteries are designed for). 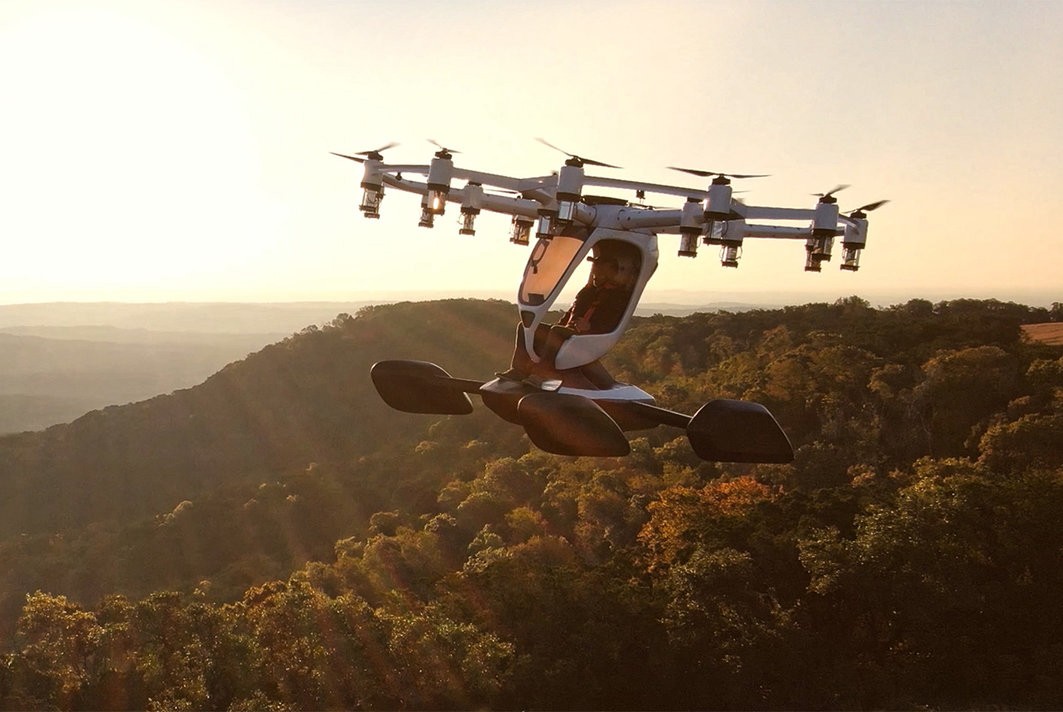 Well, the most important thing. Hexa is a lightweight multi-rotor drone that is operated by the operator and, if necessary, it is quite easy to use it to deliver cargo to a ship or evacuate a person ashore. Mobility and independence are becoming an integral part of modern society and, most likely, such aircraft will become popular in the near future.

HEXA – US Airforce is Testing Their New FLYING CAR 2021:

While some refer to the new development as a flying car, the FAA has qualified it as an ultralight aircraft, so no pilot’s license is required to fly. Usually one hour of training is enough to learn how to manage it.

The stability of the aircraft is supported by an on-board computer – an autopilot with a triple redundancy system. Based on the altitude, wind speed and direction, the computer calculates the flight time and battery life. When the battery charge approaches a certain level, Hexa Lift Aircraft will automatically land at a safe designated location. 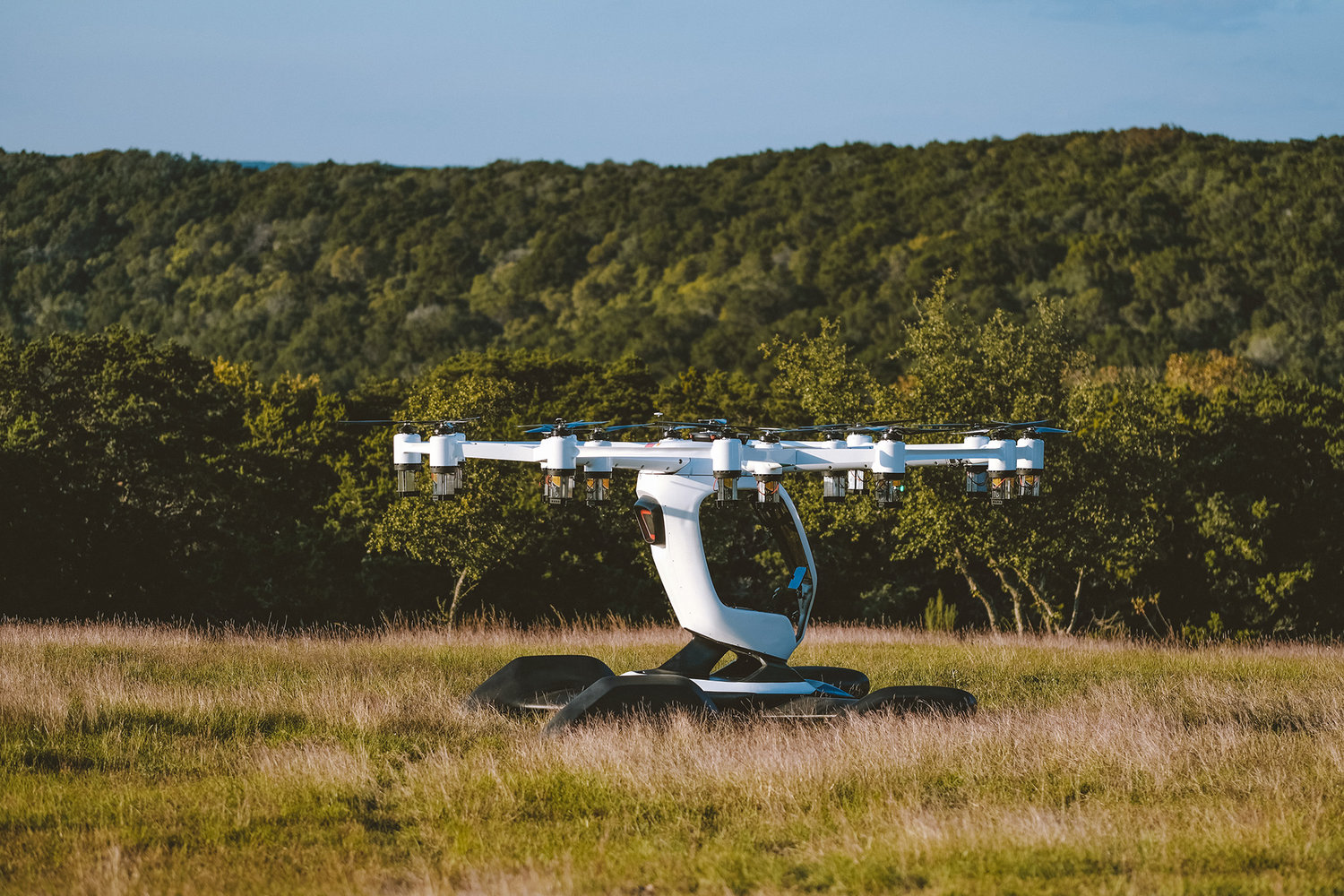 The pilot controls the direction of flight with a joystick. By the way, precisely because of the need for strict control of the center of gravity by the on-board computer, the pilot’s seat is rigidly fixed in one specific position. There is no single central battery in a flying car. Each of the 18 rotors has its own battery.

It has long been known that batteries are the most vulnerable and unreliable part of actuators. Here, they are placed along the perimeter of the bracket and equidistant from the pilot. Their cooling takes place in a helical flow, so liquid is not required. It takes only 10-15 minutes to recharge the batteries.

The aircraft is made of lightweight carbon fiber, which is many times stronger than steel, thanks to which the aircraft has good aerodynamic characteristics. 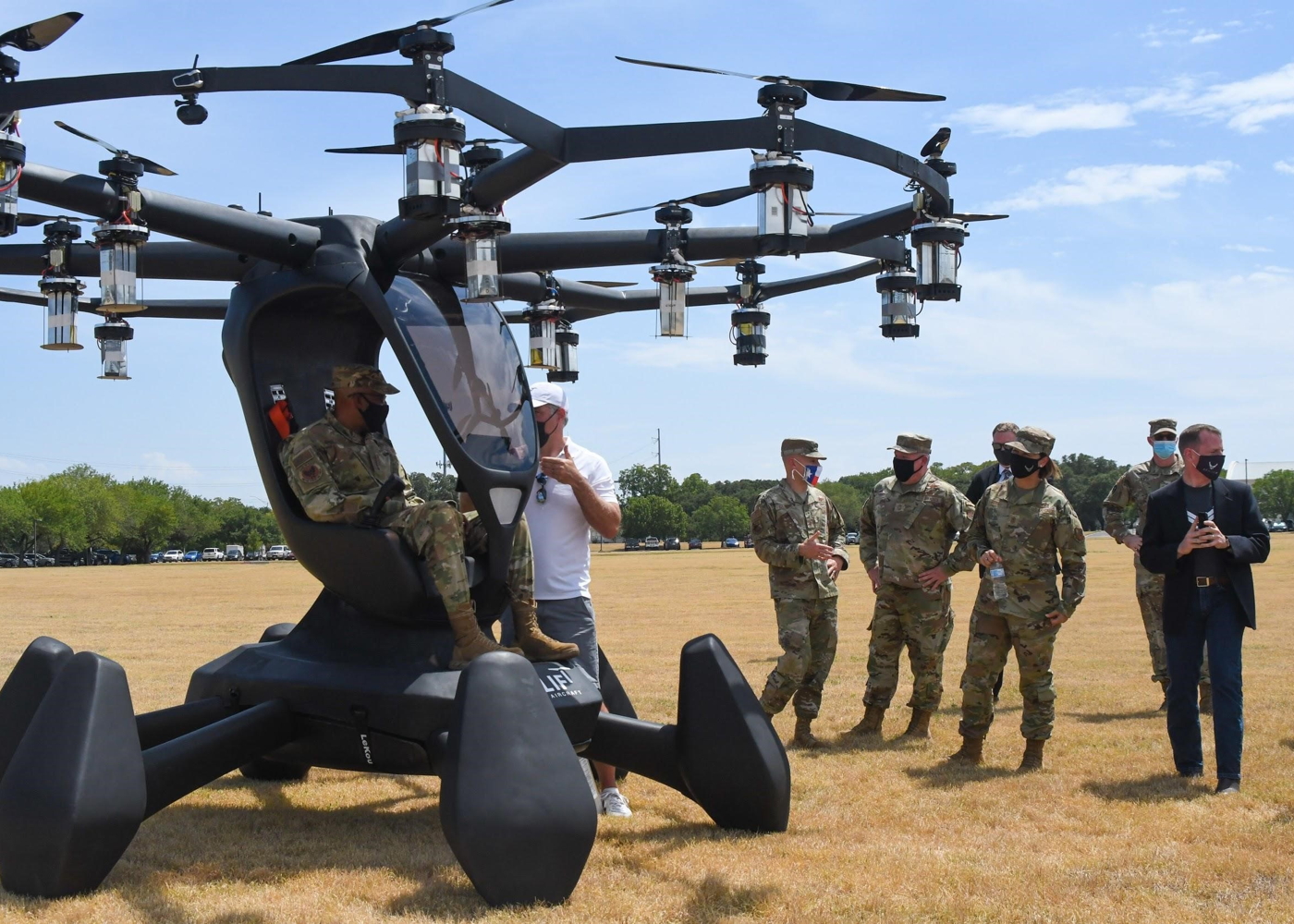 The airplane weighs 200 kg and is capable of speeds up to 101 km / h. Anyone who has reached the age of 18, weighs less than 113 kg and is up to 2 m tall, can become a pilot of this unusual car. Takeoff and landing are carried out with a simple push of a button, and controllers and a set of sensors coordinate almost all movements instead of a person. When the pilot cannot cope with the joystick-“helm”, GPS-lock fixes the multicopter at a stable altitude or smoothly lowers it to the ground. 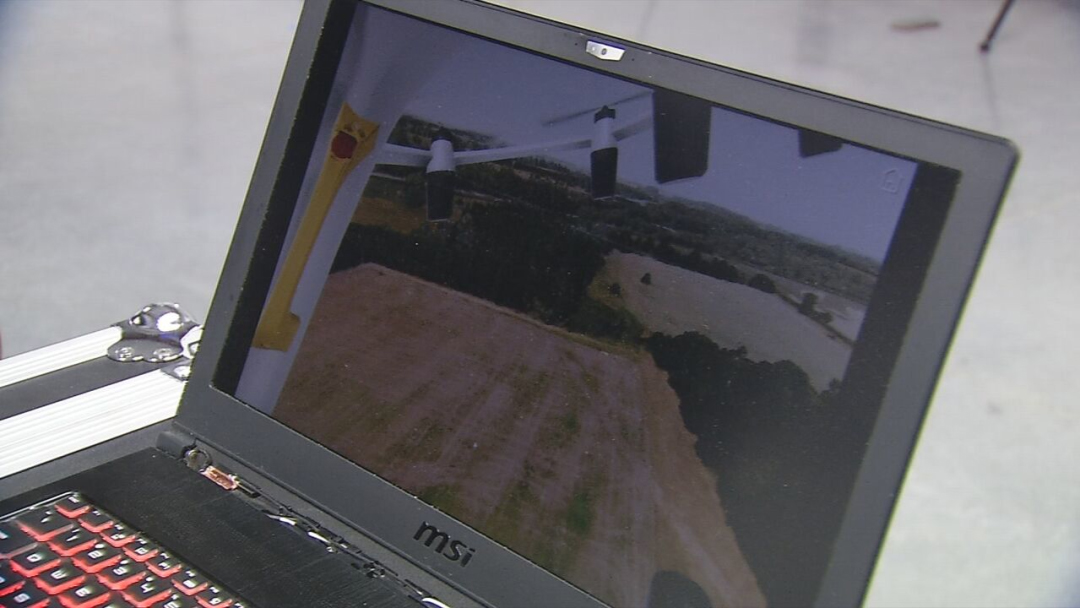 If you think over the optimal dimensions for the landing site for a drone on a yacht, then given the term common among designers – “length that is free of obstacles”, you need only 2 meters in diameter, or a 2×2 square. Neha’s dimensions are 1.69 m long, 1.41 m wide and 1.48 m high, and the maximum size in any direction between two planes is 1.85 m. 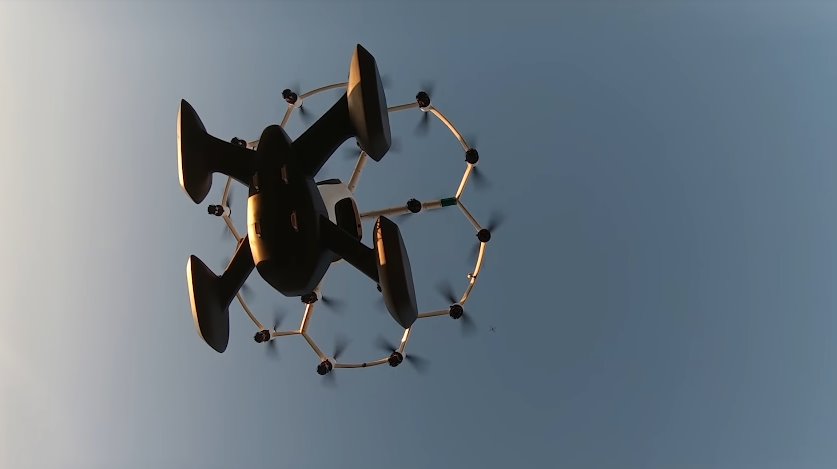 The Future of Flying Car – HEXA: