How Did Russia Get Its Very Own U.S. D-21 Stealth Drone? 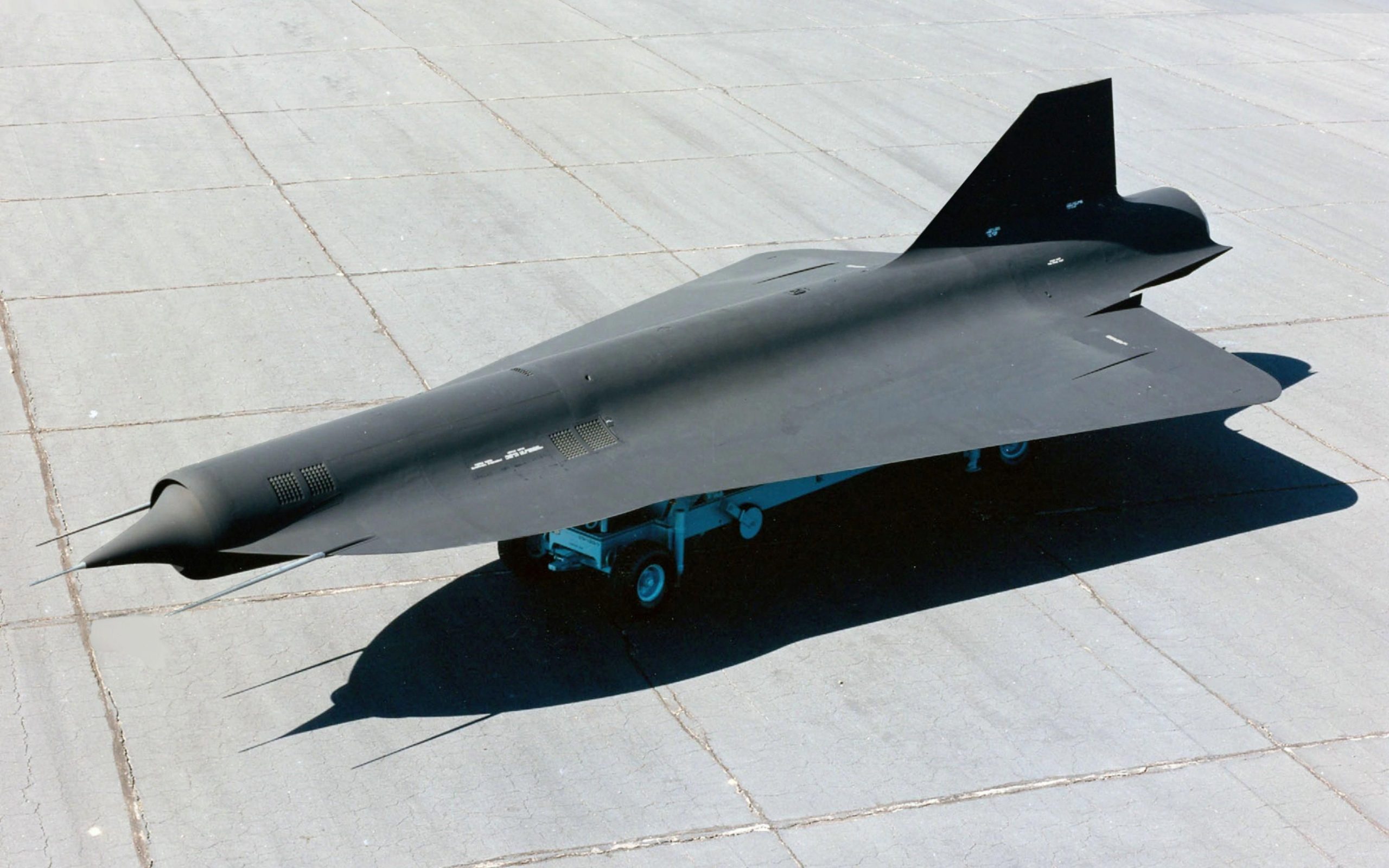 It was a sleek flying machine that bore an uncanny resemblance to the SR-71 Blackbird spy plane.

The American generosity was purely unintentional. The aircraft was actually a cutting-edge drone dispatched on a mission to photograph Communist Chinese nuclear sites. And the drone did what it was supposed to until it failed to turn around, and kept on going north into Siberia before crashing. 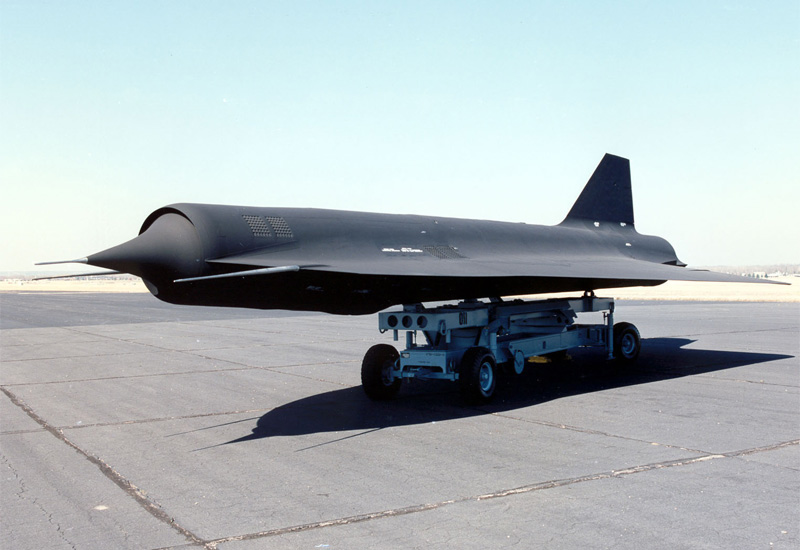 If imitation is the sincerest form of flattery, then Russia paid the skilled aircraft designers at Lockheed the highest compliment: they tried to copy their work.

The drone in question was the D-21. With its graceful delta wings, the D-21 resembled a miniature SR-71, which was no coincidence given that they were products of Lockheed’s famed Skunk Works, the originator of many an amazing secret project. In fact, the D-21 was originally designed to be mounted and launched from the tail of an SR-71, itself famous for its Mach 3 speed and its 85,000-feet maximum altitude.

The D-21 was conceived in the mid-1960s as a solution to the problem of spying on the Soviet Union. Soviet surface-to-air missiles, like the one that downed a U-2 over Russia in 1960, were making photo missions over Communist territory more hazardous. The SR-71 could fly high and fast enough to be safe, but why risk a manned aircraft and its pilot when a robot could do the job?

The idea was for the D-21 to be mounted atop an M-21, a specially modified two-seat SR-71, according to documents recently declassified by the National Reconnaissance Office. After completing its mission, the drone would eject its film canister, which would be snatched in mid-air by a C-130 transport. But launch problems, including an accident that crashed the launch M-21 and κιʟʟᴇᴅ one crewman, saw the B-52H as the new launch vehicle for the improved D-21B.

Unfortunately, the project didn’t work out as planned. There were four D-21B flights, carried by B-52s launched from Guam. Their target was Communist China, specifically China’s nuclear test site at Lop Nor. All of them failed. Out of the last three, mid-air recovery failed to recover film canisters from two of them, which crashed into the Pacific on the flight out, while one drone crashed in China.

It is the fate of the first mission, in November 1969, that’s interesting. The D-21B crossed into China – and kept going into the Soviet Union, where it crashed. 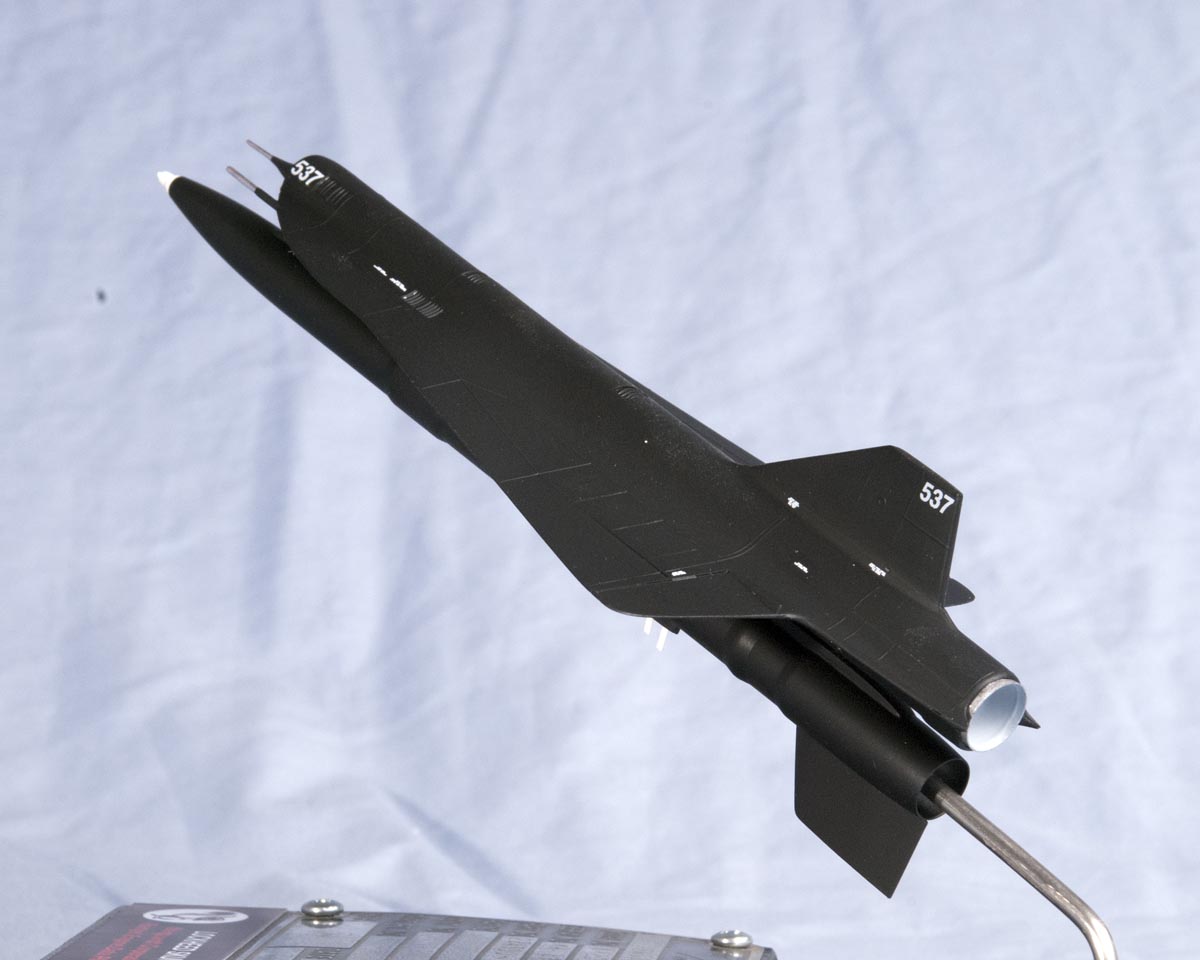 “This proved to be of great interest to the Soviet aircraft industry, as it was a fairly compact machine equipped with up-to-date reconnaissance equipment and designed for prolonged reconnaissance flights at high supersonic speeds under conditions of strong kinetic heating,” write Russian aviation historians Yefim Gordon and Vladimir Rigamant. “Many leading enterprises and organizations of the aircraft, electronic and defense industries were commissioned to study the design of the D-21 together with the materials used in its construction, its production technology and its equipment.”

The result was the Voron (“Raven”) project to develop a supersonic strategic reconnaissance drone. The Voron would have been launched by a Tu-95 or Tu-160 bomber. After separation, a solid-fuel booster would have accelerated the drone to supersonic speed, at which point the ramjet would have kicked in, according to Gordon and Rigamant. The craft would then follow a pre-programmed flight path using an inertial navigation system. Once the unmanned aircraft returned to base, the film canister would be ejected and land by parachute, after which the drone itself would land.

But much like manned reconnaissance aircraft, the Voron idea fell victim to the advent of spy satellites that could soar over foreign territory without fear of being shot down. Another advantage is that satellites would not crash-land and have their secrets recovered by the enemy, as happened to the D-21.

But at least no one can accuse the Soviets of being ungenerous. In the mid-1980s, Ben Rich, a Lockheed engineer who worked on the D-21, recalled being given a metal panel by a CIA employee. It was a piece of the D-21 that had crashed in Siberia, and which had been recovered by a shepherd. The piece was returned by a KGB agent.